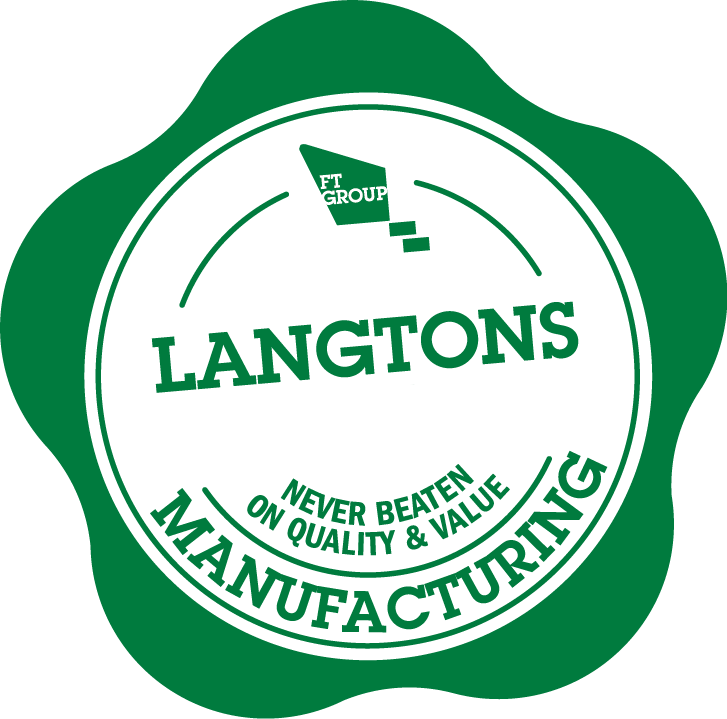 New Home for Langtons, One of
Northallerton’s Oldest Companies 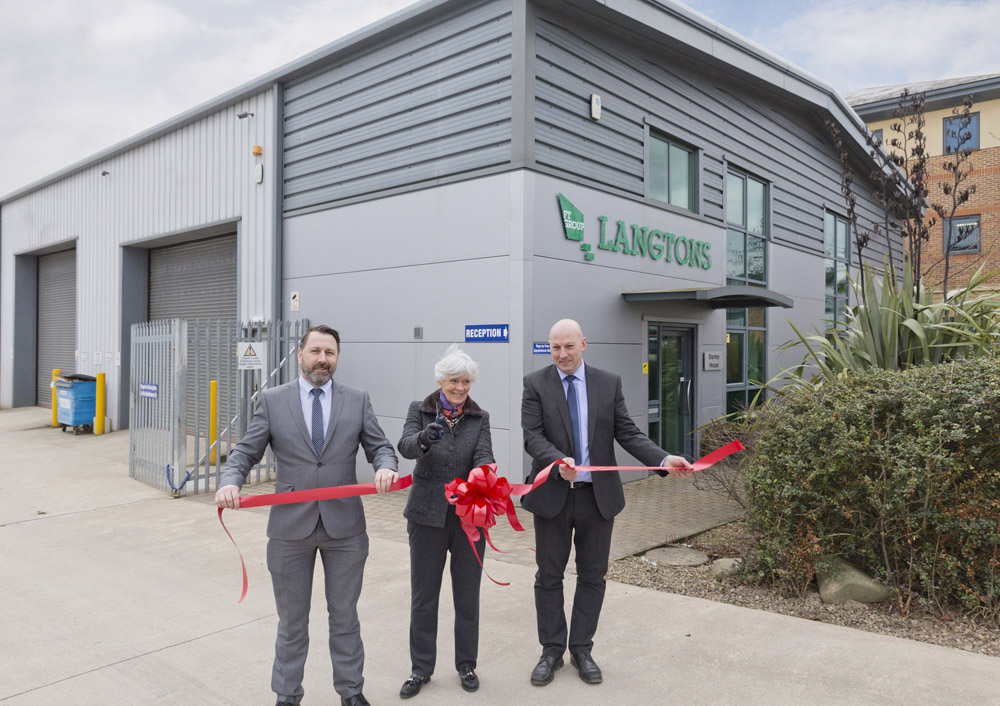 Langtons has been in Northallerton since 1830, when it operated a blacksmith’s forge and ironworks business on Friarage Street.

“We’ve named our new premises Stanley House, in memory of Stanley Thompson, of the founding family and who played a major role in the expansion of the company.”

“We’ve named our new premises Stanley House, in memory of Stanley Thompson, of the founding family and who played a major role in the expansion of the company.” 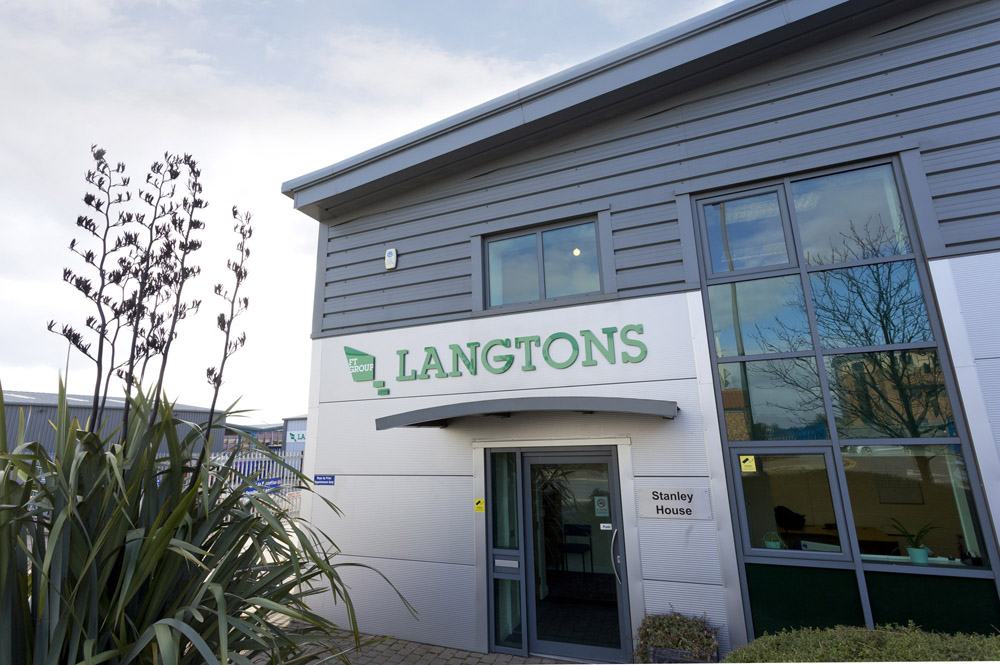 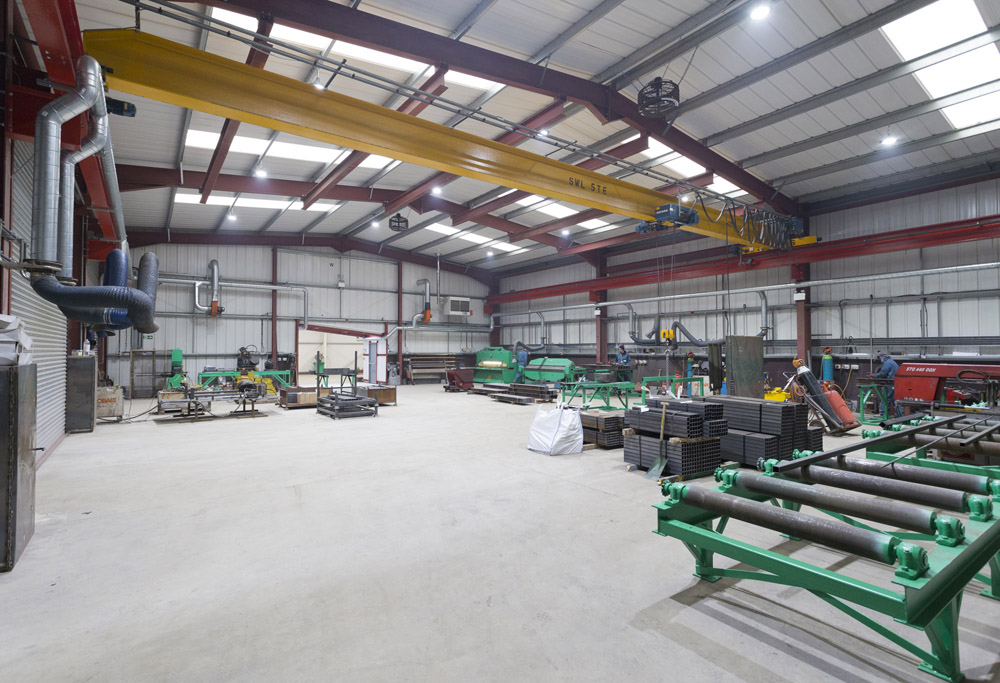 Langtons was acquired by leading regional construction company Walter Thompson in 1961 and following the move in 1975 to new premises on Finkills Way, Northallerton, the company started to develop the steel fabrication side of the business to sit alongside its thriving agricultural engineering work.

The company added construction site equipment to its manufacturing facilities in the mid 1990s, and has since become a nationwide supplier of engineering solutions to businesses throughout the construction and others sectors. 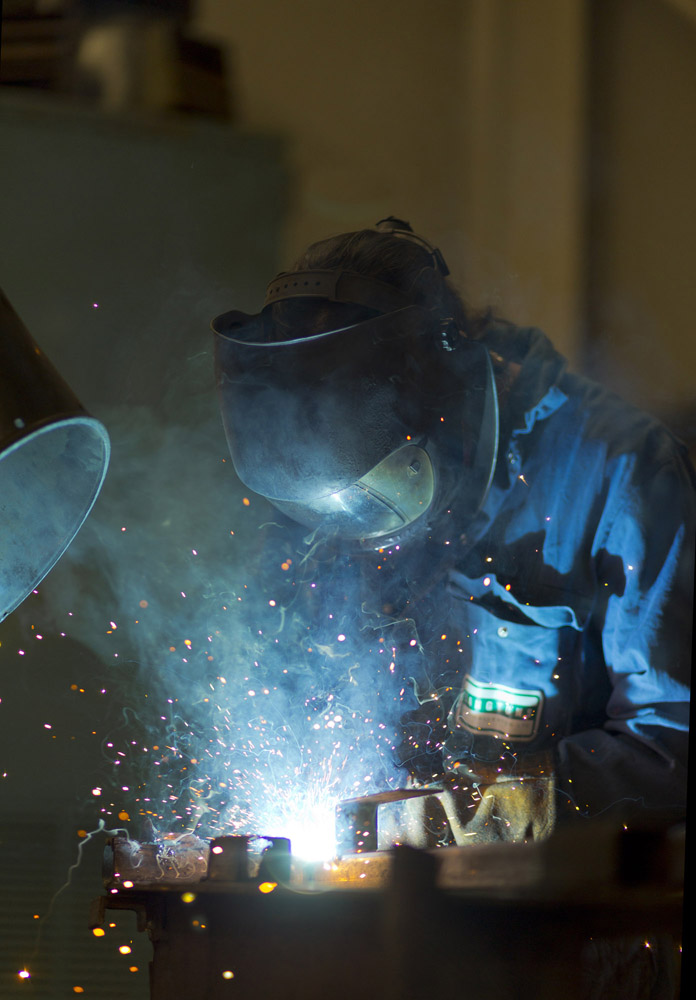 “Langtons have a proud history in Northallerton and although we don’t really work in the agricultural sector any longer, we’re still very much part of the community and have a thriving business,” explained Production Manager Derek Laking, who first started working for the company in April 1971, as an apprentice.

Langtons needed more modern premises and has established a new operational base in Thurston Road, Northallerton, giving scope to develop and expand into other areas. “Langton’s supply a range of products to all sectors of the construction industry nationally, with engineering solutions to suit individual clients and businesses.

Our products and services include the bespoke manufacture of steel frame buildings, steam beams, metal fencing and metal balconies, fire escapes and architectural metalwork. We also supply engineered solutions to individuals as well as companies of all sizes.” added Derek. 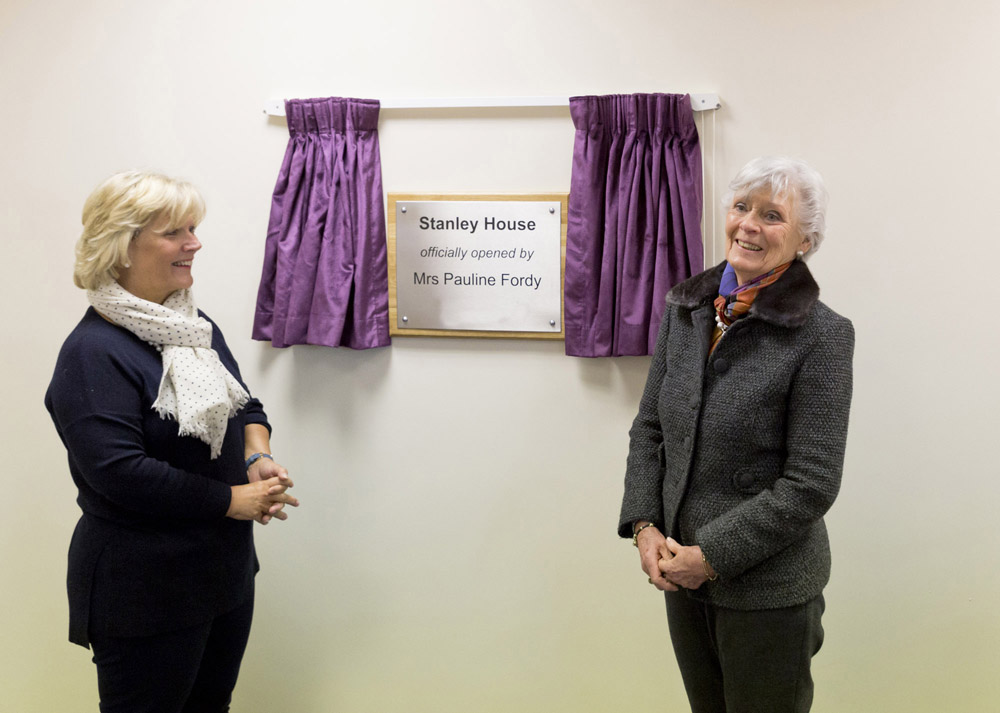 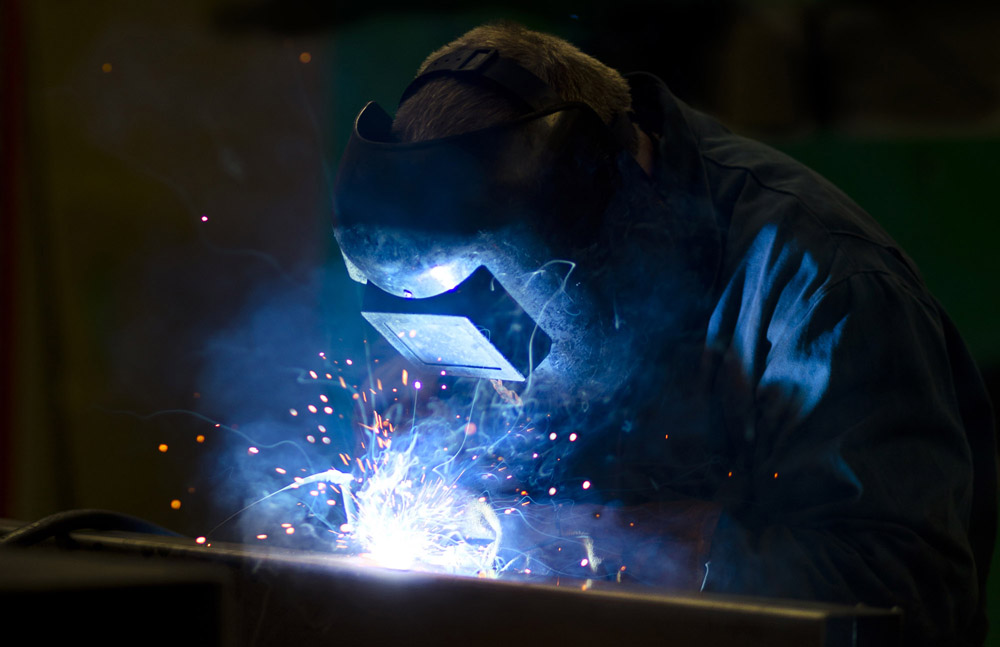 Sectors that Langtons specialise in include waste management, renewable energy, chemical and the health and safety sector. Much of their work is with regional and national housebuilders, local authorities and government departments.

Langtons General Manager Chris Hunter added: “We’ve named our new premises Stanley House, in memory of Stanley Thompson, of the founding family and who played a major role in the expansion of the company. Stanley’s daughter Pauline Fordy officially opened the building for us.

“It’s unusual these days to have a business still in the founding family’s hands after three generations. Their investment and commitment in our relocation to a purpose-built site shows a determination to allow the company to grow. Our relocation also secures jobs for future generations. 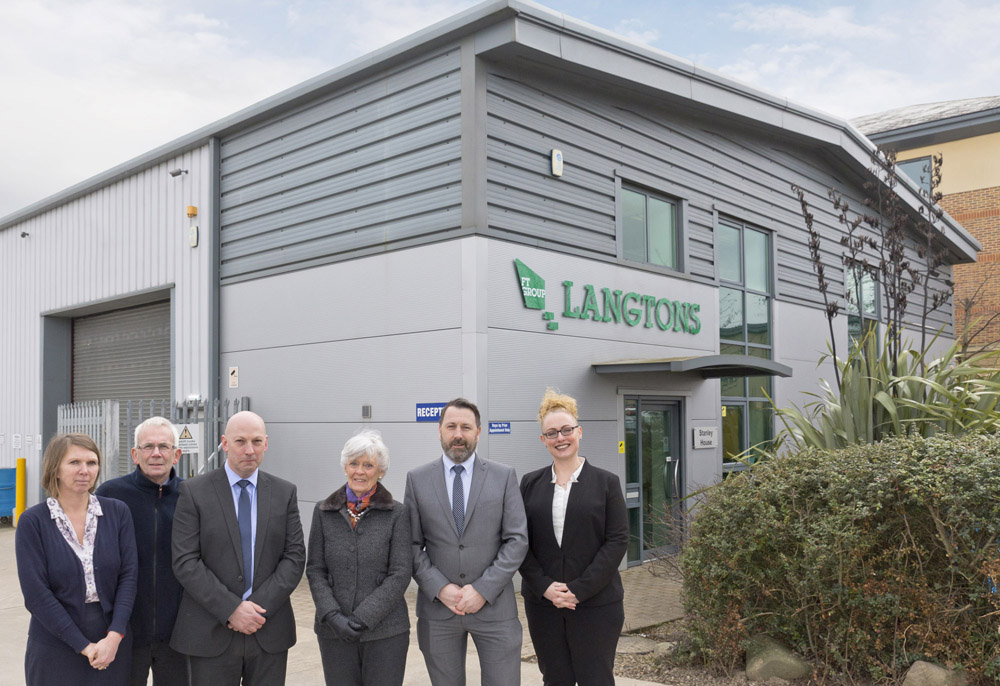